The digital media that is currently developing makes human activities centered around digital media. However, there are various negative impacts of digital media that are detrimental to humans, such as being affected by inaccurate information (hoax). The purpose of this study was to determine the readiness of Unpar students in facing the development of digitalization to avoid confusion and the spread of hoaxes in digital media. This study uses quantitative methods, data collection is carried out by conducting a survey via google form to Parahyangan Catholic University students from all generations and faculties with 80 respondents. Based on the results of the survey and discussion of the survey, it shows that the majority of Unpar students have received hoax news through digital media, particularly across group chats and social media like Instagram and Facebook. According to most Unpar students, the factors that cause the number of hoaxes circulating in digital media are the public's tendency to easily believe in new information or news and the lack of public digital literacy. As well as effective efforts to minimize hoax news circulating in digital media is to increase people's digital literacy through educational institutions such as schools, universities, and other educational institutions. In addition, preventive steps that can be taken so as not to be easily consumed by hoaxes are critical in receiving information and not easily believing in news that is not yet known to be true. 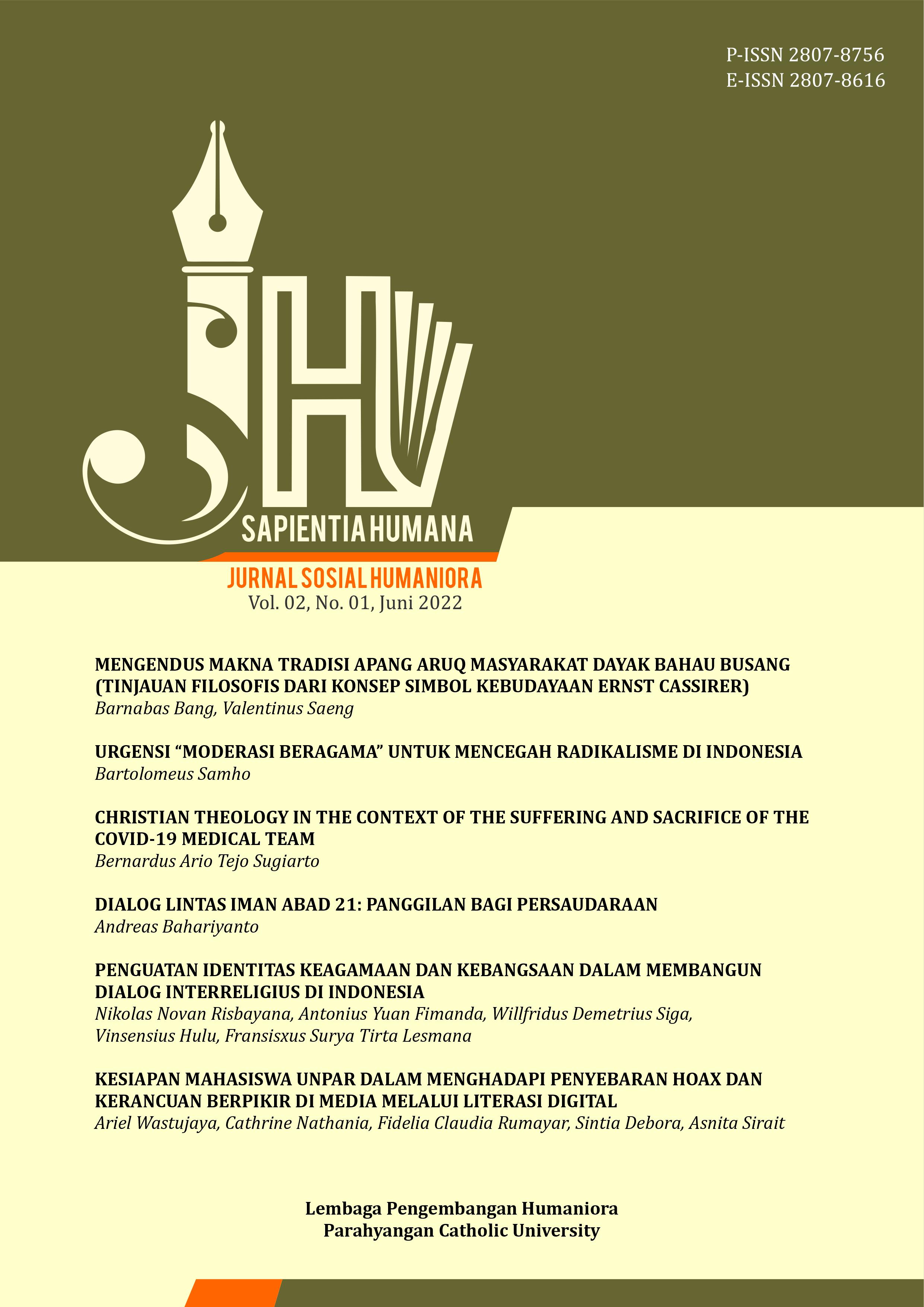