The theory used to support this research is the evaluation of architecture, local identity, architectural expression, identity and expression of Balinese architecture. The expression theory uses the Building Quality Theory by Kevin Lynch in 1960. The aspects of expression theory are chosen according to the explanations relevant to the object of study, form simplicity, visual scope, directional differentiation, and dominance. The method used in this study uses qualitative methods with descriptive, analytic, and interpretative approaches.

The results of the study were to evaluate the local identity contained in the Katamama Hotel building expressions, which were assessed based on the theory of building quality. Local identity in the research object is in the aspect of dominance / dominance. The identity used is only found in the Bali brick material used in the scope of the building. Katamama Hotel does not use Balinese concepts, which rights are a characteristic or identity of Balinese architecture. The quality of buildings such as visual scope in the shape of the building is the main expression to be displayed. The brick material with gaps obtained from the brick structure makes a visual impression that can be felt by visitors, and is in accordance with the concept designed by the architect of the building by paying attention to lighting and shadows. While the quality of directional differentiation and form simplicity in buildings, both the shape of the building and the arrangement of the space become an aspect that is less attention to the Katamama Hotel.

The benefit of this research is to provide an in-depth understanding of local identity and the importance of maintaining local wisdom, educating the public about the expression and its relation to local architectural identity with examples of real objects, so that physical and non-physical elements can be seen, enriching knowledge, especially culture local archipelago, as well as adding theoretical study studies on local expression and identity, as well as their relation to national identity. 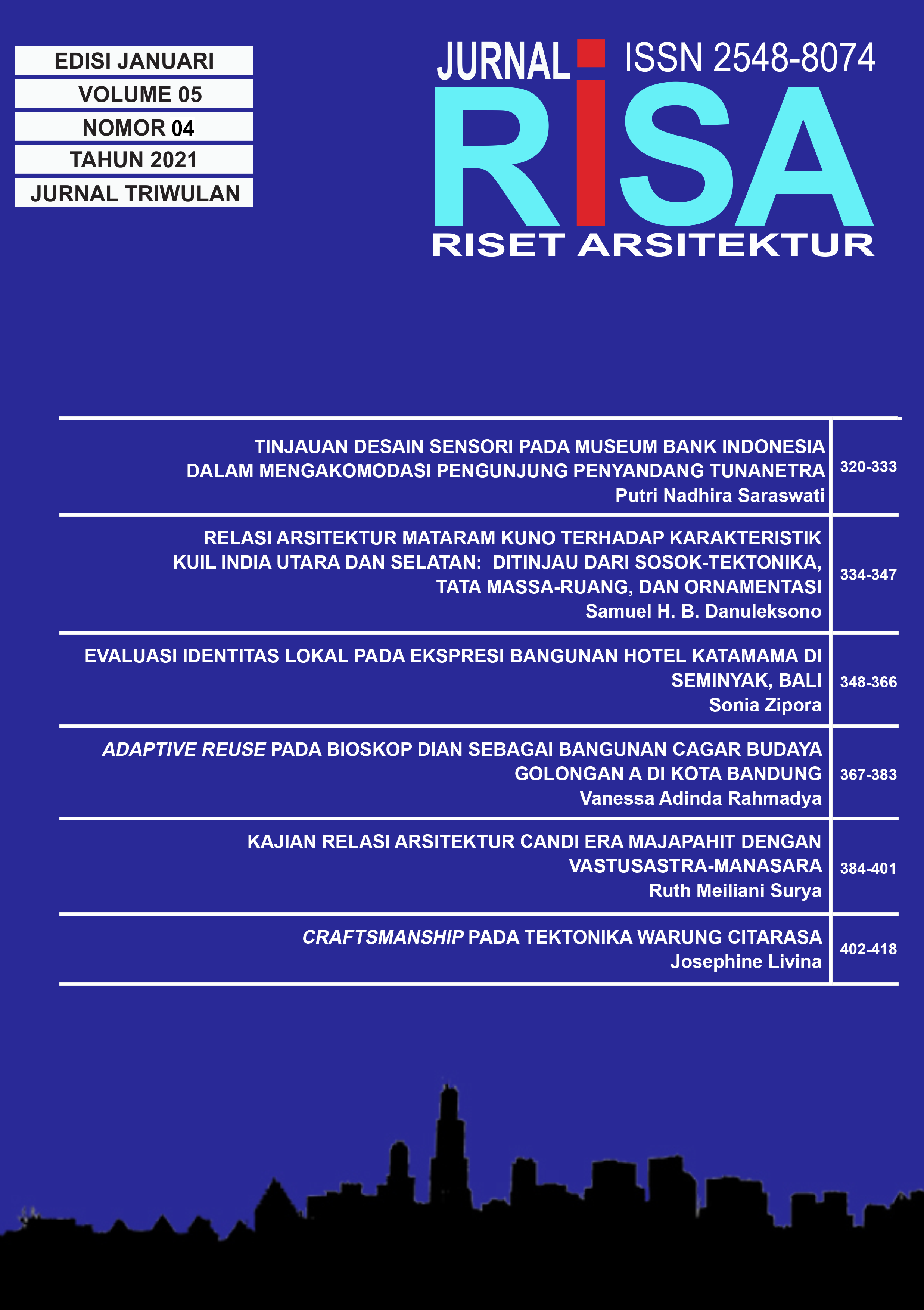 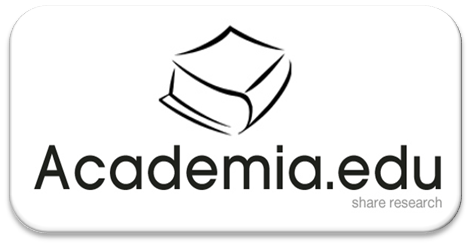 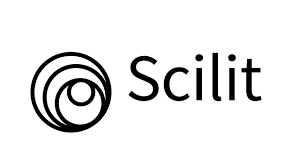